Any day is a good day in Miami. Let's build businesses, relationships and happiness, together! Launch Miami aims to bring together businesses, startups, investors and government together in the ecosystem for a better tomorrow.

Sign up to get notified when something is happening.

The right place for you, whoever you are

Our aim is to help you build in Miami with the best resources.

We support everyone from single person startups to fortune 500 companies. We provide home to some of the biggest companies in the US and intend to bring in businesses from around the world to our beautiful Miami.

Let's work together to support each other and grow together.

We are proud to bring in some of the largest private investors to Miami and now we work together to provide investment opportunities for everyone. If you are an angel investor with a few thousand dollars or a venture capitalist looking to deploy billions of dollars, we have something for you in Miami.

If you’re an entrepreneur, it is probably easier to raise a VC round in Miami right now than CA.

It's evening in South Florida in late December and I'm walking the dog thinking about how compelling it'll be once founders take their first trip here... The meme has happened, the investors are here, next a few Miami-built startups like @join_papa breakout and weather feels like I'm on a vacation every night!

Proposed a #Miami500 initiative where tech companies support a min of 500 employees to move to diverse Miami and remote work from here and hire 500+ local employees. If we recruit min of 10 companies we’d add 10k jobs.

From the Mayor's desk

How can I help?

Prior to being elected with 86 percent support from Miami residents, Mayor Suarez served as Miami Commissioner for District 4 during eight years.

Mayor Suarez had many legislative accomplishments as Commissioner, including implementing ShotSpotter technology in the City, a state-of-the-art gunshot detection system, setting up a transportation trust fund, which allocates funds for current and future transit projects, and passing the Reverse Redline legislation, authorizing lawsuits against several major banks for discriminatory mortgage lending practices. As a result, the City’s lawsuit reached the U.S. Supreme Court, which ruled that cities have standing to sue banks under the Fair Housing Act for such discriminatory practices.


Mayor Suarez also serves as Chair of the Environment Committee, as well as on the Advisory Board of the U.S. Conference of Mayors. In these capacities, Mayor Suarez takes a leading role in collaborating with fellow mayors from around the country to preserve the environment and develop programs and policies that directly benefit the City of Miami. He also serves as Vice-Chair of the Miami-Dade Transportation Planning Organization (TPO) and is the former President of the Miami-Dade County League of Cities. 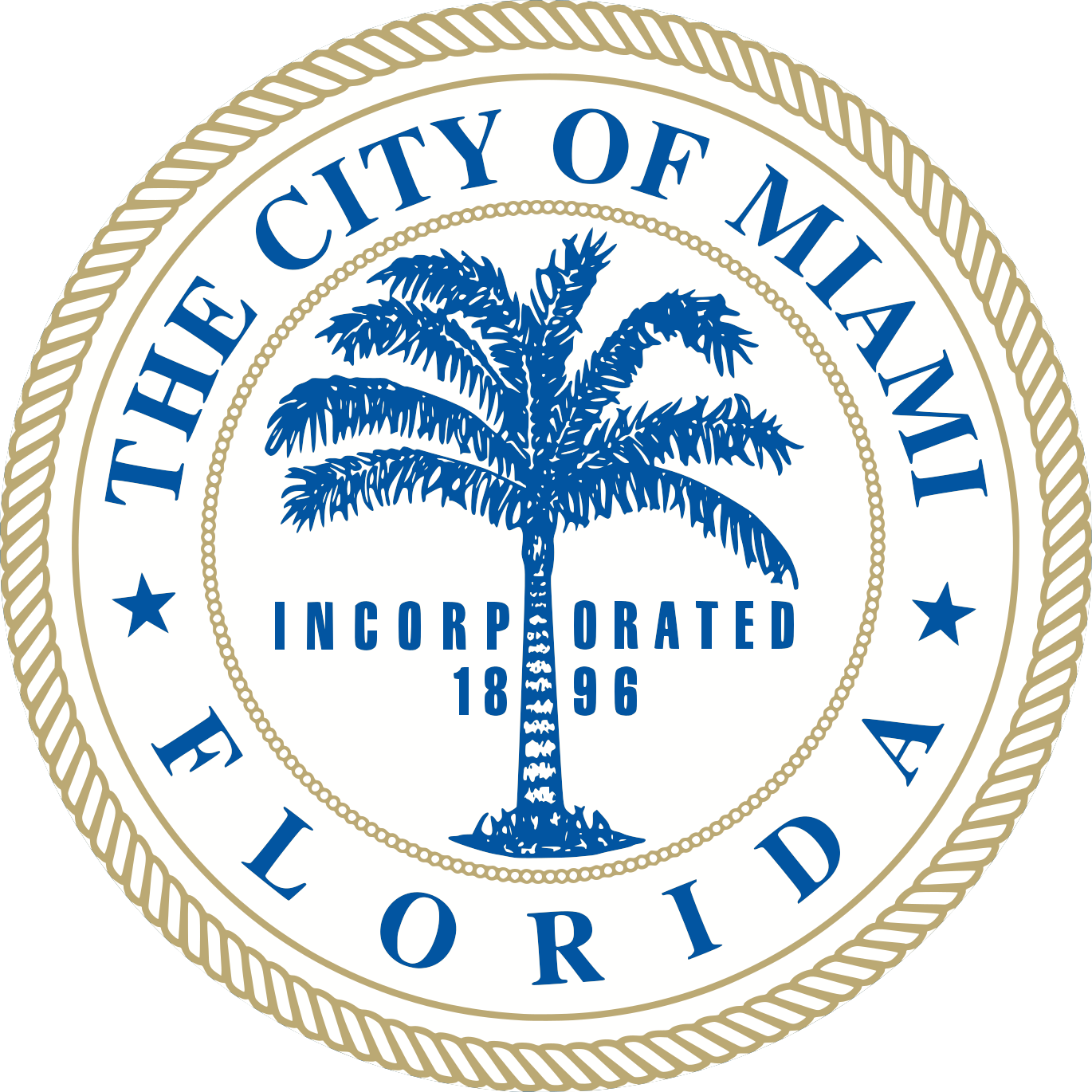 Miami is driven by a diverse group of intelligent, talented professionals who help make our City a global destination.We are open to ALL industries and opportunities that bring good, high paying jobs to this City, and we are here to help them succeed. #MiamiGrowingTech

Support businesses of all size

Startups to fortune 500, Miami is home for everyone irrespective of their size.

Want to work in Miami? Here is a list of companies that are hiring.

Want to move to the beautiful Miami but not sure where to work? Check out some of the amazing companies hiring in Miami, some of them even lets you work by the beach!

Ready to dive in? Attend a community event.

Stay upto date with whats happening in Miami. We never spam you, ever.